Introduction
Lamotrigine is an anticonvulsant drug used in the treatment of epilepsy and bipolar disorder. For epilepsy it is used to treat partial seizures, primary and secondary tonic-clonic seizures, and seizures associated with Lennox-Gastaut syndrome. Lamotrigine also acts as a mood stabilizer. It is the first medication since lithium granted Food and Drug Administration (FDA) approval for the maintenance treatment of bipolar type I. Chemically unrelated to other anticonvulsants, lamotrigine has relatively few side-effects and does not require blood monitoring.

Pharmacological Action
For the adjunctive treatment of partial seizures in epilepsy and generalized seizures of Lennox-Gastaut syndrome. Also for the maintenance treatment of bipolar I disorder and depression. Lamotrigine, an antiepileptic drug (AED) of the phenyltriazine class, is chemically unrelated to existing antiepileptic drugs. Lamotrigine is also used in the treatment of depression and bipolar disorder. Lamotrigine is thought to exert its anticonvulsant effect by stabilizing presynaptic neuronal membranes. Lamotrigine inhibits sodium currents by selectively binding to the inactivated state of the sodium channel and subsequently suppresses the release of the excilatory amino acid, glutamate.

Uses
Used in the treatment of partial seizure.
It is considered as first line drug for primary generalized tonic clonic seizure.
Alternative drug for absence seizure.
Used in bipolar syndrome. 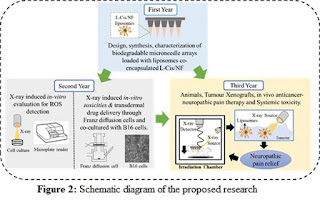